Bethel began in 1986 with a calling to be a church that was different. A contemporary worship style has always been a foundation of Bethel. The first meeting place was the Optimist Club Hall under Pastor Keith Zachary. After a month, Bethel began renting the Banquet room of the Holiday Inn. After a year, Bethel moved to a building behind Boudin King and then purchased a building at the end of West Division. In 1990, Bethel called Chris Stephens at its new pastor. Under Pastor Chris’s leadership, Bethel really flourished. Bethel was meeting in the Autozone building until 1995 when they moved to the 14 acres we now own.
In 1994, Bethel Christian School was founded to offer Jeff Davis Parish students a quality Christian education. It started with only 2 teachers and a handful of students, to grow to 200 students and over 30 faculty members. Bethel is a part of the Southern Baptist Convention, in order for our staff to take part in various benefits provided by their organization. Our emphasis as a church is on Christianity and the Word of God and not on a denomination.

Reaching people with the life-giving message of Jesus that they might become fully-devoted followers of Christ.

To be a community of engaged people in life-change transformation for Jeff Davis Parish and beyond through Christ-centered discipleship. 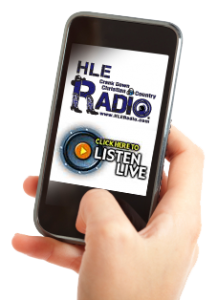 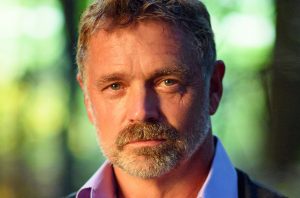