Since 1999, Branded has set the standard for excellence in Inspirational Country Music.  Their unique style and tight harmonies have defined the genre of Christian Country earning them the title of Duo of The Year for 2005, 2006, and 2007, along with 2008 Song of the Year. Paul Staggs and Robert Welch have taken their music beyond the boundaries of Gospel music to take their entertaining style to the world!  The addition of Tim Crispin on drums and Dennis Hogan playing bass and adding Vocal, Branded continues their style of excellence in their field with Eight studio CD’s and numerous charting singles. We hope you enjoy listening to our sound.   Check out their schedule to see when they’re headed to your area.  On behalf of Branded, thanks for coming by and have a Blessed day!

Paul Staggs is an accomplished singer/songwriter from a little town in east Texas who has seen God move in big ways.  As a youth, he had no desire to be a musician, but had dreams of becoming a professional athlete. However, God had other plans for him.  His brother bought him his first guitar at 17, almost immediately he began to sing and write songs from his heart. Throughout the years he continued to sing, write songs, and perform in several groups until God called him into a full-time music ministry in 1995. From 1995-2000, he sang in revivals, youth rallies and camps and just wherever God opened up the doors.  In early 2001, God was putting it on his heart as well as Robert Welch to begin a Country Christian Duo that would be a breath of fresh air and minister to people in a powerful way.  Since that time, numerous opportunities to minister in a variety of venues that sometimes takes them outside the doors of the church, without compromising the message of the gospel that God has put on their hearts. Paul has been married to his lovely wife Becky for 25 years.  They have 2 daughters, Emily and Lydia.  They live in Conroe,  TX.

Robert Wm Welch has a very unique music style that ranges from down-home Country to the upbeat Bluegrass sound.  A native Houstonian, Robert now lives in Conroe, Texas with his wife, Jeannie and two children, Nicole and Nathan. They attend The Ark Family Church. He learned to play the guitar at fourteen and throughout his years, Robert experienced many different styles of music, but his desire has always been in country music. And it was only natural to use the new young sound of country, with a message of Faith through music. After serving in the Marine Corps, he returned home to his roots in Houston to sing and play for many years with quartets, bands and Praise Teams. The doors for Robert to pursue full-time music ministry in 1996 with three solo projects.  Now he and Paul can be found at many of the PRCA Rodeos around Texas and just about anywhere people enjoy country music, spreading a message of Hope and Faith through Country music.

Tim Crispin has a love for music that started in elementary school. He began taking piano lessons, but after only 4 years, like so many other students, he found that his schedule was too full to adequately practice and quit. It wasn’t until the summer between his Junior and Senior year of high school that he decided to seriously pursue his love for music, but this time on the drumset.

He graduated from McLennan Community College in Waco, Texas, where he graduated with two AAS degrees in performance and songwriting. There, he performed in the school’s Concert Band, Percussion Ensemble, Country Band, and Contemporary Christian Band.

Along the way, Tim has performed in venues coast to coast and even overseas. He has taught private music lessons in piano, drums, vocal, guitar, bass and flute to hundreds of students and has even been a top 5 Instructor of the Year Nominee twice for the Musician’ s Association of Central Texas. He has recorded on numerous, demos, full length albums, and radio singles.

Dennis Hogan has been involved in music in some form or fashion for most of his life.  During high school in Maud, Texas he was in concert band and stage band.  Beginning in grade school on clarinet and graduating in 1973 playing tenor sax and baritone sax gave him the basics.  Also, during that time he played bass guitar in various garage bands and was soon on to the Friday and Saturday night semi-pro circuit in several bands over the years.

Dennis ran his own band, playing house jobs around the Texarkana, historic Jefferson and New Boston, Texas area for years. He has also performed with several groups touring the East Texas area since the early 1980’s.  Performing all types of music from country to rock and classic rock has kept him busy from Maine to Nevada, South Texas to Nashville, Tennessee.  Dennis has also played music at resorts on the Pacific coast of Mexico and the much revered music venues in Lukenbach and Austin, Texas opening for severa 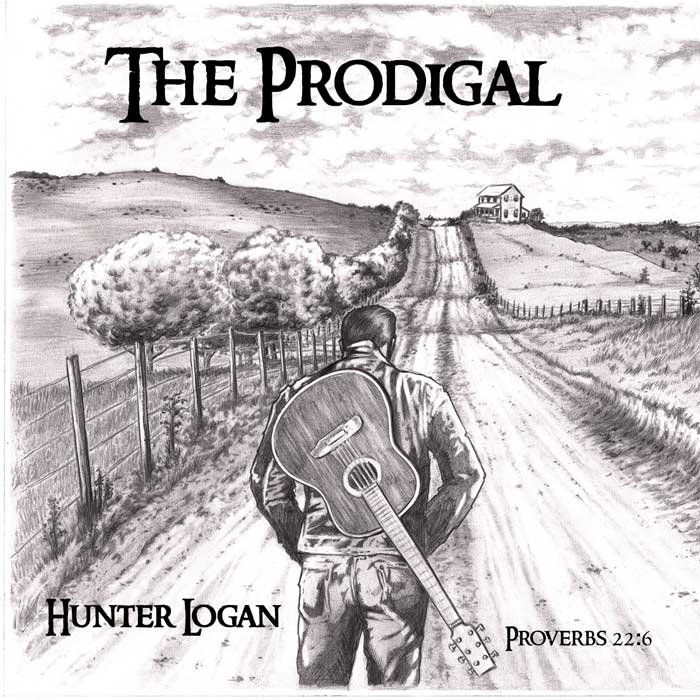 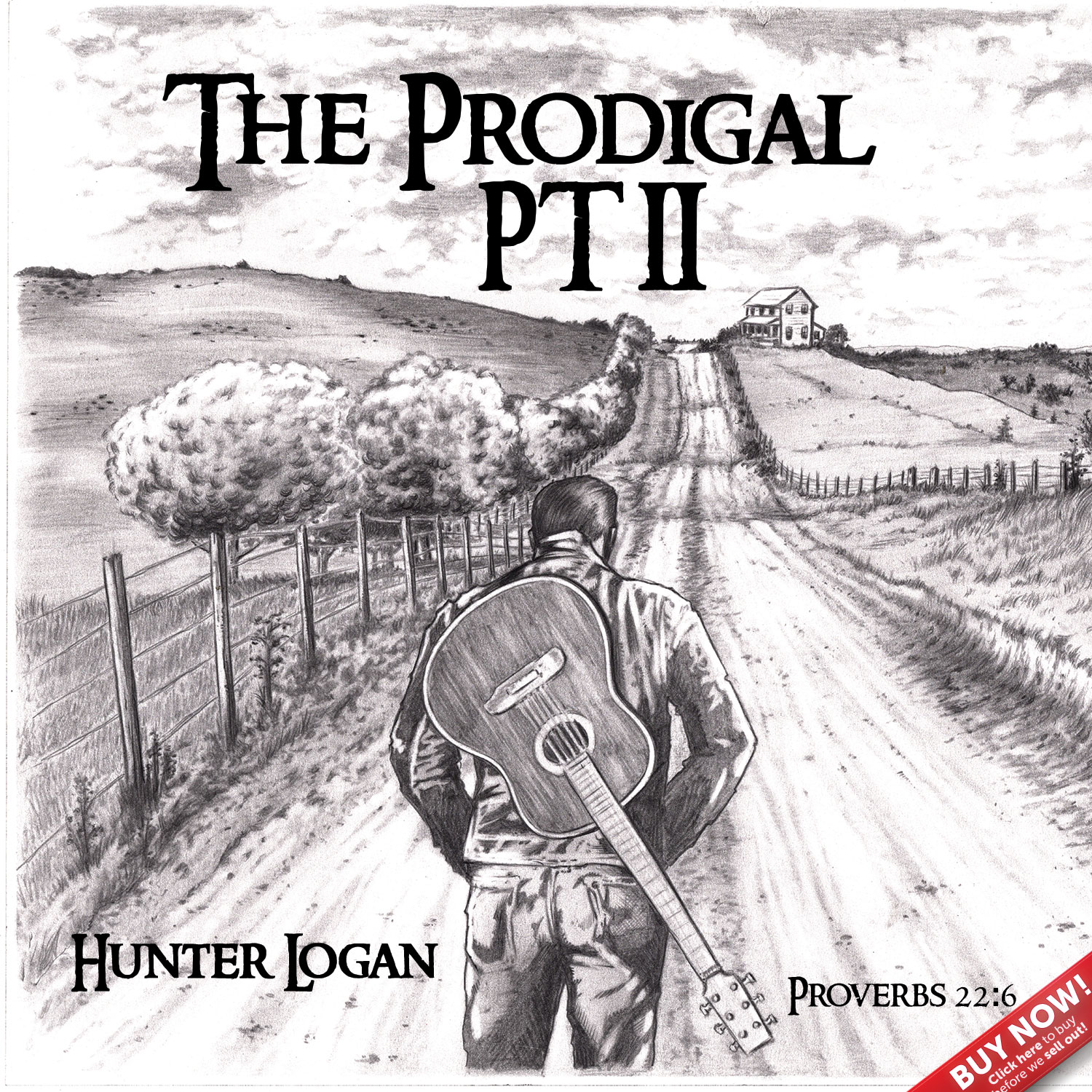 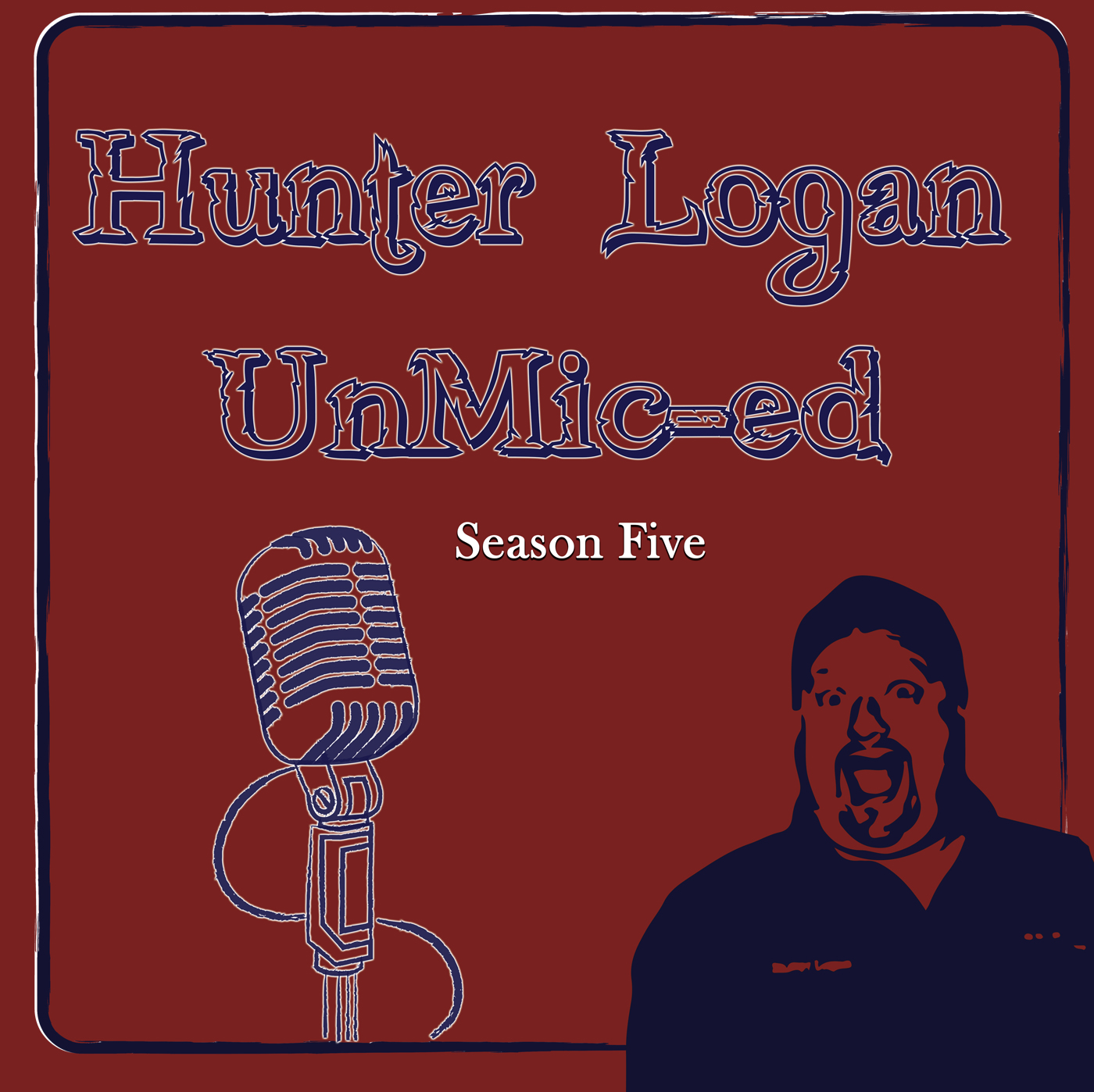